Gary Arndt wasn’t exactly a world class traveler growing up. In fact, it wasn’t until his success as an entrepreneur did he start venturing out and exploring the world. In 2007, he came up with the idea to pack his bags, sell his home and travel the world for a year or two. Now 8 years later, Gary has one of the most successful travel blogs online, Everything Everywhere, the 2012 Travel Photographer of the Year award, and no plans in sight to put the anchor down. See how Gary uses Pinterest to discover, share and curate his travel photography and adventures.

Hi Gary, can you give us a quick peek into your background and how you ended up traveling the world full-time to starting one of the most successful travel blogs online?

I was very involved in academic debate in high school and college. After I graduated college, I started a very early Internet company which I started back in 1994. We did custom web application development back when integrating databases into web pages was hard to do and expensive. I sold that company in 1998 when the firm reached about 50 people. After that I launched a few more companies right when the .com bubble was bursting and eventually went back to school in 2003 to study geology and geophysics.

I eventually reached a point where I didn’t know what to do with my life, so I came up with the idea of traveling around the world for a year or two. I sold my home, tied up all my loose ends and hit the road in March 2007. At that time I also purchased my first serious camera.

Over time, my blog become more and more popular the longer I traveled. What had I had intended to be a 1 or 2 year trip is now into its 8th year with no end in sight. 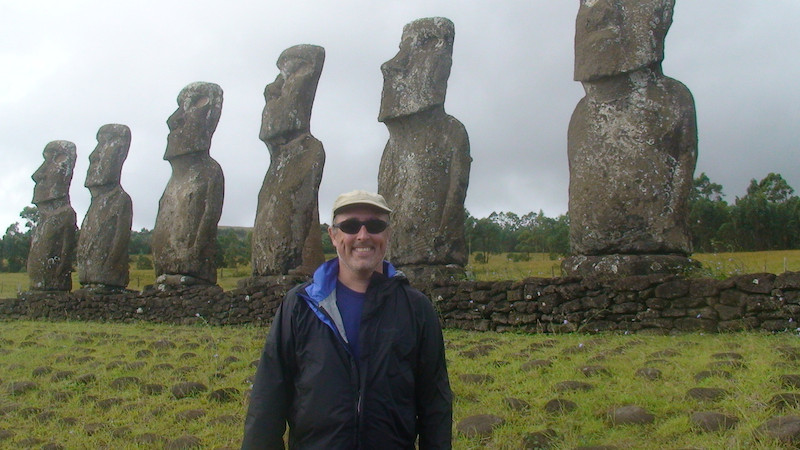 You are also an award-winning photographer. Were you always into the medium growing up or was it a hobby that came out of your travels?

No. I knew absolutely nothing about photography before I started traveling. I never took a class, read a book or had a mentor. I learned everything via reading websites and taking lots of bad photos. I was (and still am) extremely self critical about my photos and am constantly looking for ways to improve.

It cumulated this year when I was named the Travel Photographer of the Year by both the Society of American Travel Writers and the North American Travel Journalists Association. I was the first person ever to win both awards, let alone do it in the same year.

What is one picture that speaks “a thousand words” to you?

I’ve taken hundreds of thousands of photos over the last 7 years. Picking just one is difficult.

The image below was taken during the 2010 Red Shirt protests in Bangkok. I was there during the protests and one day they decided to protest the Prime Minister’s house which was only a few blocks from where I was staying. I grabbed my camera and went over cover the protests. There were thousands of protesters, hundreds of police in riot gear and many members of the media, who also wore body armor. I just had my camera….and an umbrella!

Eventually it started to rain and all the photographers ran for shelter, as did most of the protesters…except for one. This man in full body armor and helmet stood in the rain, by himself, staring down the police in riot gear. As I had an umbrella, I was the only photographer in the street and was able to get this image, which is still one of my favorites. 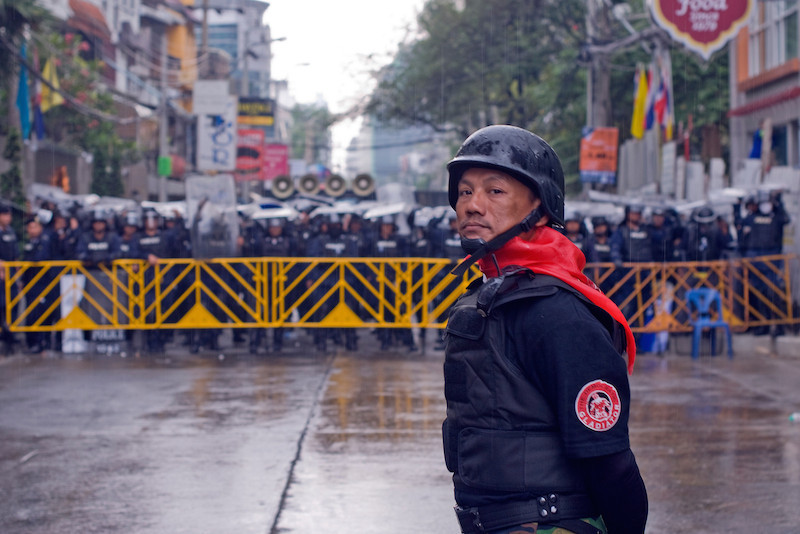 We’ve been tracking your travels and photographs on your place boards, such as Unique Places to Stay and Europe Travel Map. Is there something specific that you try to communicate or curate within your boards?

It depends on the board. I have one board which is dedicated to UNESCO World Heritage Sites. I’ve been visiting world heritage sites the last 7 years and documenting my visits on my blog. Every time I visit one, I put it on the board. Same with national parks in the United States and Canada. I’m trying to cover all the sites.

For other boards, like my Italy, Spain or Australia boards, I’m just trying to showcase the best images from that country.

I also work as a brand ambassador for G Adventures, the world’s largest adventure travel company. My business is sharing the world with people through my camera, and encouraging them to explore the world for themselves. Pinterest is a fantastic way to do that. I keep very close track of my statistics and I know that Pinterest outperforms every other social platform for me. Since Pinterest adopted maps for their boards, things have only gotten better as more people now view Pinterest as a resource for travel.

Selling a home and leaving it all behind seems overwhelming to most. What has been the best and worst parts about having this level of freedom?

The best part is having the freedom to go where you want, when you want. Since I’ve started traveling I’ve been to over 150 countries and territories around the world. I’ve been able to see more things than all but a small fraction of humanity will ever see.

The downside is not having any stability or being able to have any sort of regular schedule. I often get exhausted and have to rest for a few days. I’ve been trying to slow down my travel schedule so I can get more work done and not be so tired. 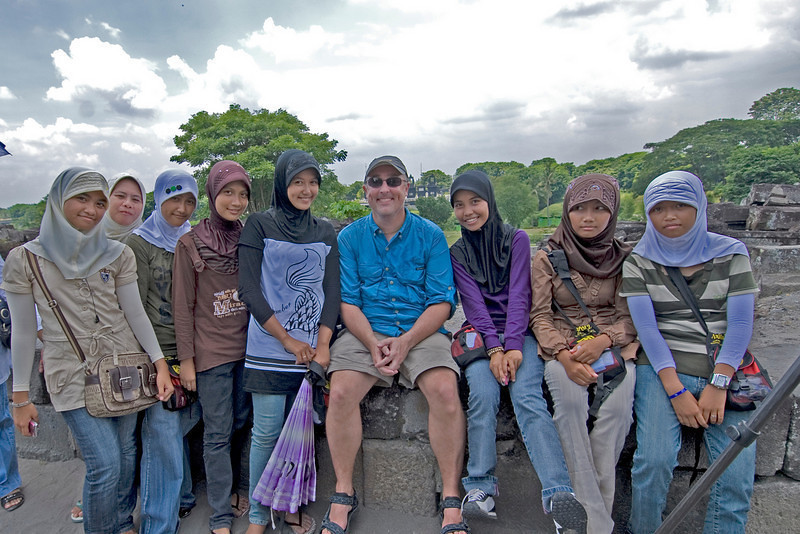 Where are you right now? Where do you plan on going?

I am writing this in Cape Town, South Africa. I’m here for 2 weeks in between trips. I just got back from the island of St. Helena in the South Atlantic. On Sunday I’m getting on another ship to spend a month traveling up the west coast of Africa with G Adventures. This summer I’ll be on a road trip through western Canada and this fall I plan on being in Europe. I’ll probably visit at least a dozen countries in the rest of 2014.

Gary, thanks for taking us around the world. If you want to see more of Gary’s adventures and what he’s photographing next, visit his blog and Pinterest boards!