Since Pinterest Lens beta made its official debut, lots of you have been giving it a try—in fact, the number of Lenses has tripled in the last month alone. Along the way, we’ve been learning from your helpful hands-on teachings, listening to your feedback and tinkering behind the scenes to improve the whole point-tap-whoa experience.

Here are just some of the new improvements that will start rolling out today:

Lens multiple things at once

Lens has always been able to pick out different elements in whatever scene you point it at, but now it’s even easier to search between multiple objects. Now when you Lens your friend’s head-to-toe street style, or their living room, you just tap a guide to narrow your search and dive deeper into specific ideas. 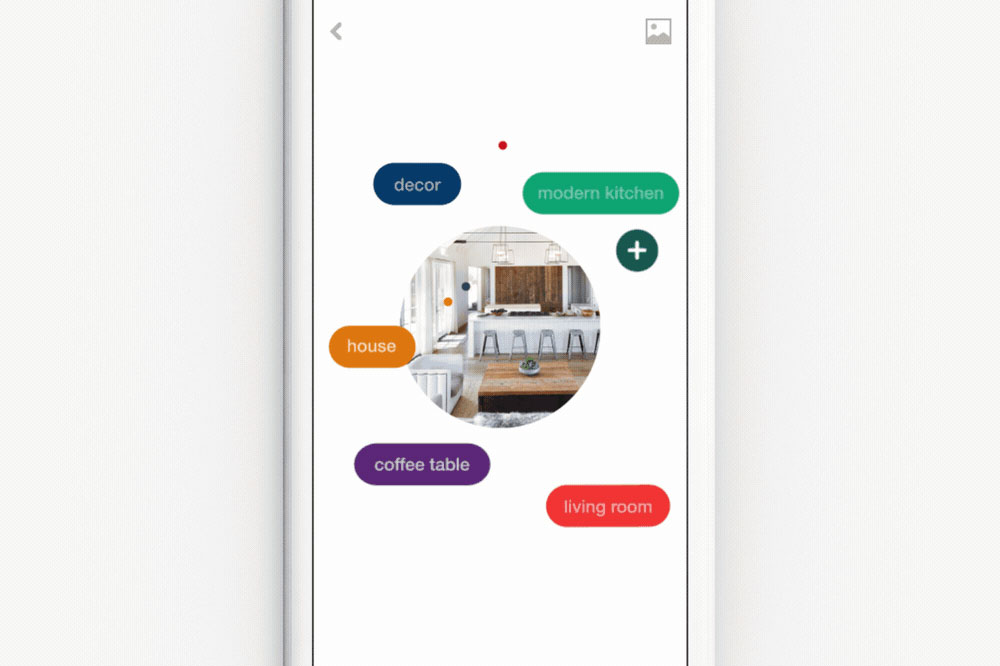 Tap to see ideas inspired by those hanging lights, or the bar stools, or...

Get a quick response on QR codes

Lens now speaks QR! Just point it at one of those squiggly-maze squares to instantly jump to whatever website or Pinterest board it’s linked to—you don’t even need to tap.

People have been enjoying the speedy app shortcuts for Android for a few weeks now. Starting today, now all you iPhone people have them, too. Press the Pinterest app to see shortcuts that jump you right to Lens, Explore, Search or your Saved ideas. (To go straight to your home feed, just tap open the app like you always do.)

Lens is getting smarter

People have been posting their Lenses, and mostly they’re pretty happy with the results, whether they’re Lensing cherry tomatoes or hanging rattan chairs.

But there’ve also been a few fails along the way (used tissues as a wedding accessory?!). But thanks to all of you who’ve taken the time to introduce Lens to new objects—from cashews, to side bangs, to glitter slime—our bumbling beta is getting smarter by the day. Want to lend a hand? The next time Lens stumbles, tap + to introduce it to whatever it is you’re looking at.

With enough of you helping Lens improve, hopefully soon it’ll officially make its way out of beta!

- Kelei Xu, Software Engineer, has been Lensing ideas for Places to Travel