Our plan for a more diverse Pinterest: 2015 Inclusion & Diversity Report 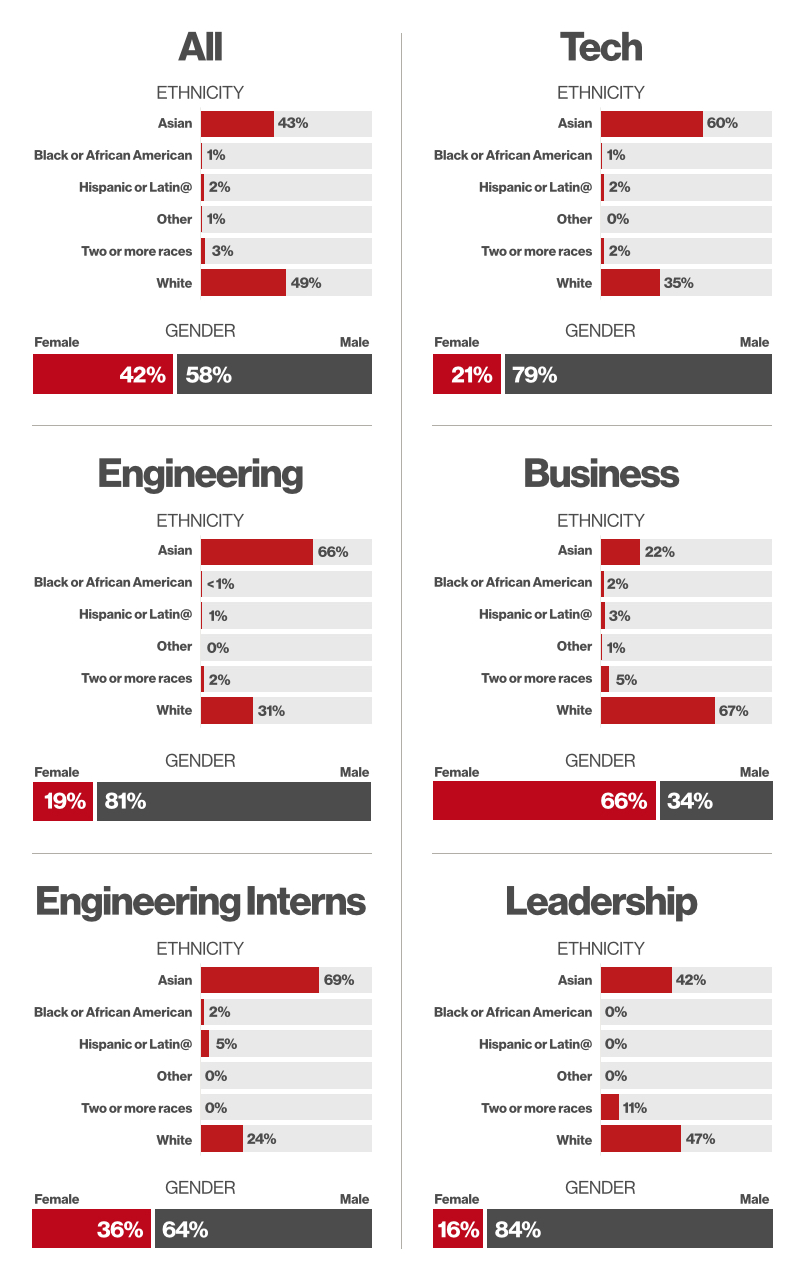