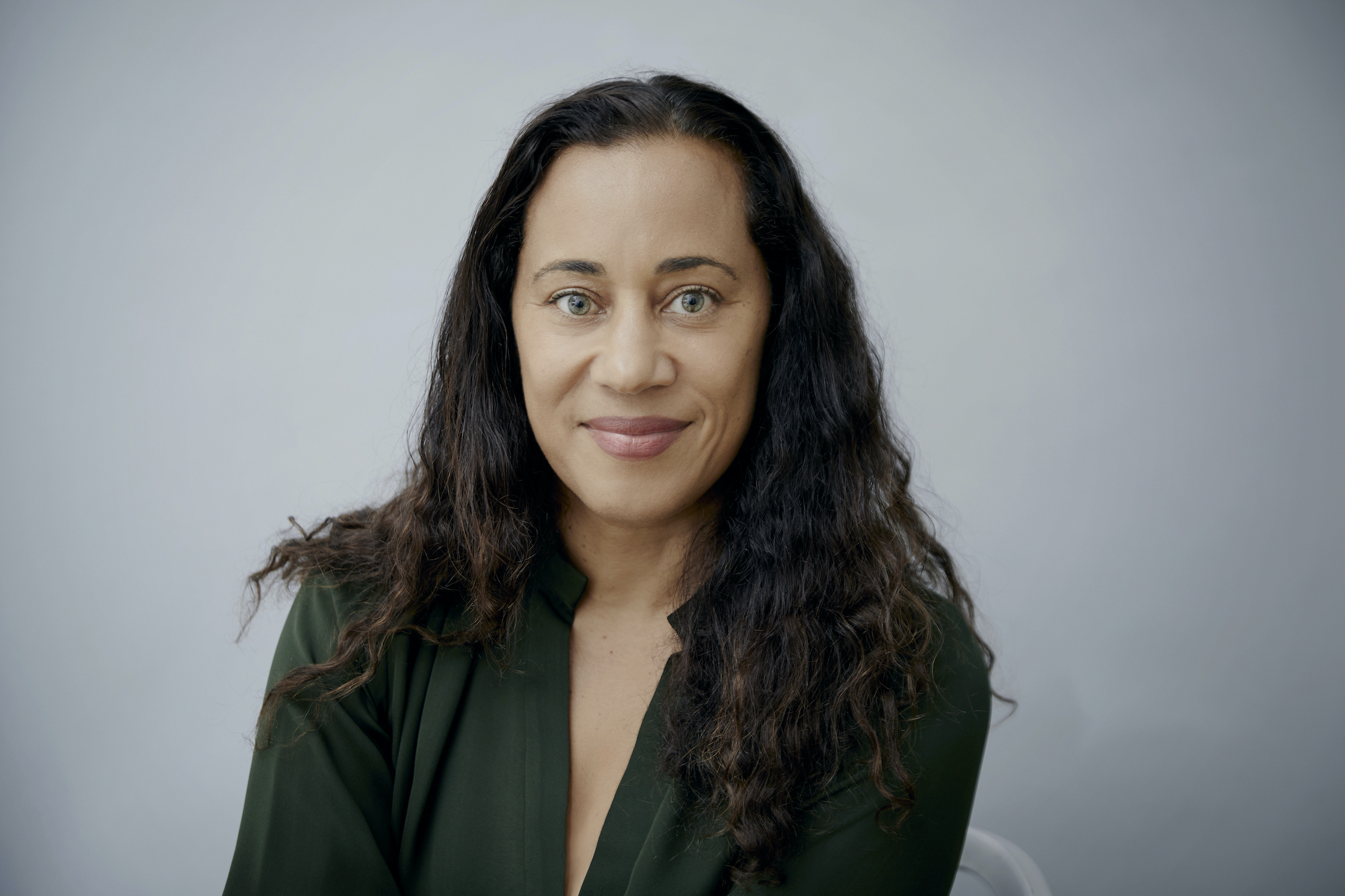 Pinterest, Inc. today announced it has appointed Andrea Wishom, President at Skywalker Holdings and former Executive Vice President at Harpo Productions, to its Board of Directors.

“For the past few months, the board has been meeting with many great candidates, and Andrea stood out for several reasons. She’s an expert in creating positive and inspirational content for global audiences, and a passionate advocate for building a company culture of respect, integrity, inclusion and support — areas in which we must innovate and improve. Andrea has spent her career outside of Silicon Valley and has a vision for reimagining the board/employee relationship. We welcome her creativity and authenticity, and I’m honored to grow Pinterest alongside her.”

“I want to thank the entire Pinterest board for this opportunity. In this unprecedented moment in time, I’m excited to join the board of a global company that has provided exploration and inspiration to so many, including myself. I’ve been a Pinner since 2011 and having a one-of-a-kind platform that helps us achieve our goals and dreams is needed now more than ever.

I’ve spent my entire career inspired to take on challenges both creatively and culturally. I’m particularly interested in Pinterest’s expansion into content and media. I’m equally interested in Ben’s vision of having a new type of conversation between employees and the board itself.

Part of meeting this moment is looking outside the expected and bringing different perspectives to the table. There are real challenges to address, and that responsibility is not lost on me. I’m committed to listening and sharing my perspective and providing guidance as Pinterest continues to make positive strides forward.”

Andrea currently serves as President at Skywalker Holdings, LLC and previously as Chief Operating Officer at Skywalker Properties, LLC. Prior to Skywalker, she spent 20+ years at Harpo Productions, where she held various production, programming, development and executive roles for The Oprah Winfrey Show and OWN: The Oprah Winfrey Network. She serves on many boards including Tory Burch LLC, C.A.S.E.L., The Make-Believe Association, The Poetry Foundation, The George Lucas Educational Foundation and the Lucas Museum of Narrative Art. She also serves as an advisor for Black Women Animate and Spokin.

Andrea holds a Bachelor of Arts in English from the University of California, Berkeley.

Pinterest is a visual discovery engine more than 400 million people use each month to find inspiration for their lives, including recipes, home and style ideas, travel destinations and more. People have saved more than 240 billion Pins across a range of interests, which others with similar tastes can discover through search and recommendations. Headquartered in San Francisco, Pinterest launched in 2010. Available on iOS and Android, and at pinterest.com.